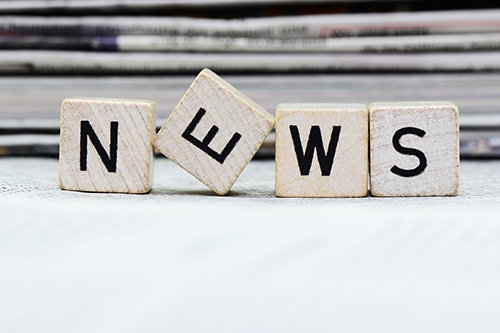 “With the extension of the suspension of the traffic dues until December 31, 2021, an important step has been taken to ensure the competitiveness of the Kiel Canal in the coming year”, said the chairman of the Kiel-Canal Initiative Jens B. Knudsen.

The success was immediately apparent. Right after this decision was implemented, ship passages increased slowly but steadily, although the bunker prices remained low. Since the framework conditions have not changed since then, the maritime industry considers a suspension of the traffic dues at the Kiel Canal to be urgently needed in 2021.

“Over the past few months, we have worked intensively in close cooperation with the Central Association of German Ship Brokers on this topic, which is so important for the Kiel Canal” said Knudsen. The Kiel-Canal Initiative thanks the Federal Government and the Bundestag for this important decision.

“With the suspension of the traffic dues in 2021, the Federal Government has underlined the importance of the Kiel Canal as the most frequented artificial waterway in the world and ensured that, on the one hand, our North German seaports will continue to be strengthened and, on the other hand, our environment will be protected by avoiding longer sea routes around Skagen”, states the chairman of the Kiel Canal initiative.